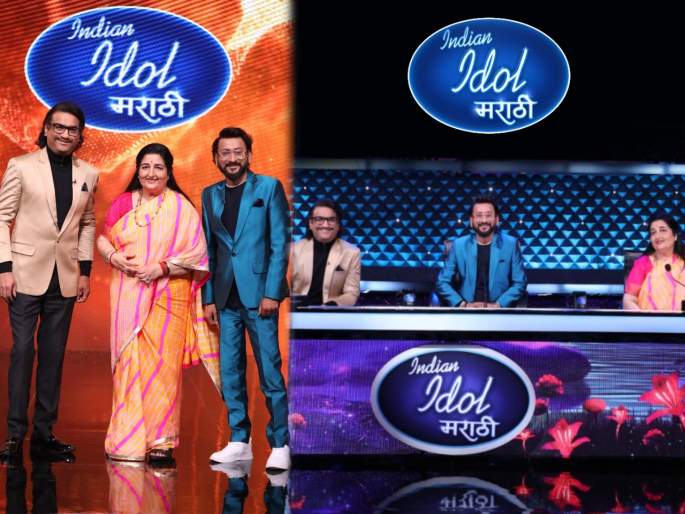 It has been a few weeks since the program ‘Indian Idol Marathi’ started. The audience has applauded the show in a very short time. Indian Idol is being held in the Marathi language for the first time. As Ajay-Atul is the examiner of this program, the color of the program is increasing.

Out of the best 14 contestants, Maharashtra will get the first winner and winner of ‘Indian Idol Marathi’. These contestants drove the audience crazy with their voices and songs.

Well-known singers to bless the contestants this week, to boost the morale of the contestants, to compliment them after the grand premiere Anuradha Paudwal Will becoming as special guests. He expressed the feeling that he had returned home.

Anuradha Paudwal She has also sung in films in Marathi, Hindi, Tamil, Oriya, Nepali, and other languages. इ.स. He made his debut in the field of playback singing by singing a Sanskrit verse from the 1973 Hindi film Abhiman. Her first appearance as a lead playback singer was in the Marathi film ‘Yashoda’ which was released in the same year.

She has been singing movie songs, chants and hymns through soundtracks for almost four decades since then. It is a matter of fortune for the contestants that Anuradha Paudwal’s bounty will be gained at the beginning of the competition.

With the arrival of popular singer Anuradha Poudwal, whose voice was meant to be immersed in devotion, all the fans will get a taste of music through the platform ‘Indian Idol Marathi’.